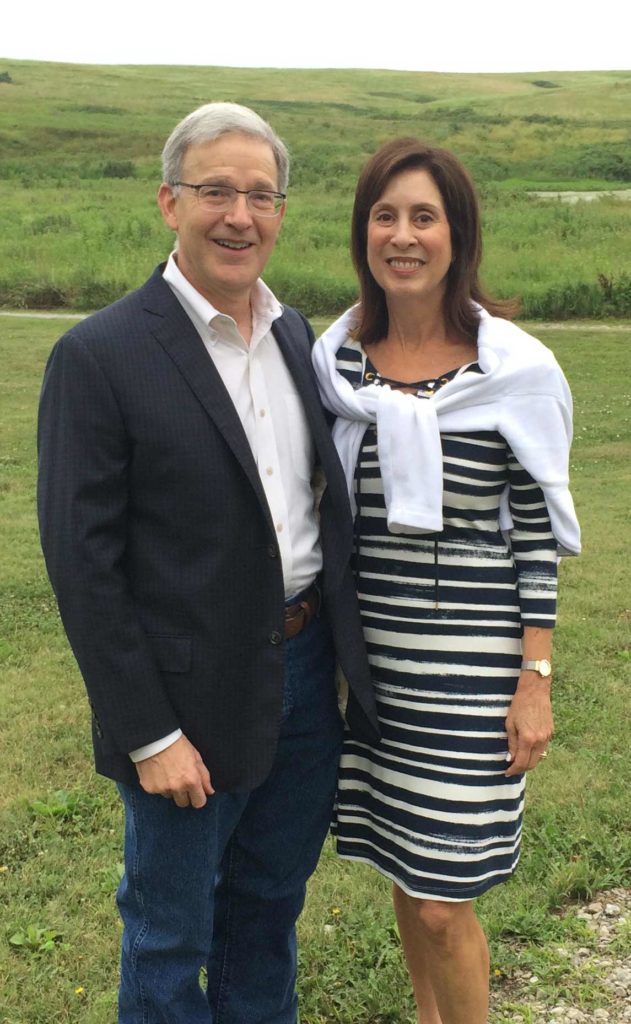 The son of parents who started a small Nebraska business that grew into a large, successful food distribution company, Bob learned early about hard work, risk-taking, the importance of strong relationships with others, and the unfailing optimism of entrepreneurs.

Not surprisingly, in his law practice, Bob represents businesses like the one his parents started. He gained an early understanding around the family dinner table how road blocks created by government over-regulation weigh heavily on the greatest job creators in our country – small businesses. He has dedicated his legal career to helping businesses successfully overcome those obstacles. He has seen the effect of the burden of taxes on both businesses and employees, fueling unrestrained government spending.

He also has a deep and abiding dedication to the education of our children. After nearly twenty years of involvement in education policy as a private citizen, Bob was appointed and then elected to the Nebraska State Board of Education, where he served for eight years.

During his service on the State Board, Bob led the Board’s efforts to establish new, more rigorous standards in reading, writing, mathematics, science and social studies. Through Bob’s efforts, the Board unanimously adopted a Statement of Purpose for the Board’s social studies standards, which includes this: “The purpose of the Nebraska Social Studies Standards is to teach our children to become young patriots who have an intellectual understanding of the genius of our country’s founding principles and who feel an emotional connection to our nation.”[1]

He also was an integral part of other State Board initiatives: adoption of a rule providing the opportunity for students to recite the pledge of allegiance every day; establishment of state-wide tests to report on the educational achievement of our children; supporting state-wide administration of the ACT to all eleventh graders; and many others.

Bob served for many years as a member of Nebraska Continuing Legal Education, Inc., the education arm of the Nebraska State Bar Association.

Bob’s leadership has extended to the Nebraska Republican Party, where he has served as General Counsel, Assistant Chair, and Chair of the Endorsement, Platform and Resolution committees.

Bob and his wife Debra reside in Lincoln and have been married for 35 years. They have three grown children and two grandchildren, who are sixth generation Nebraskans.